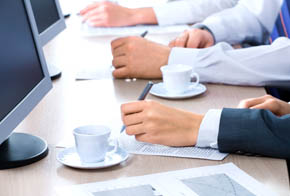 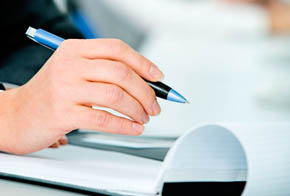 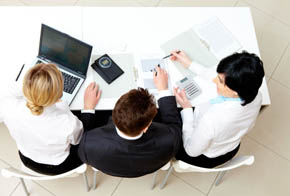 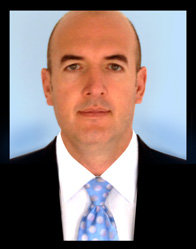 The Principal of Viljoen & Comino Solicitors, Gavin Viljoen, is a Solicitor with over 20 years experience in the legal industry.

Gavin was admitted as a Solicitor in South Africa in February 1994 and in 1996 became a Partner of the law firm Hack, Stupel and Ross, located in Pretoria. He practiced there until immigrating to Sydney, Australia in March 2004.

In the course of practicing in Australia, and prior to starting VCS, Gavin has been in-house Legal Counsel for Technical Assessing Pty. Ltd and Director and Principal Solicitor of Dejure Commercial Lawyers Pty. Ltd in Sydney.

Please contact us to find out more about our services or to arrange an appointment.